PLACE YOUR BET. GAME ON. 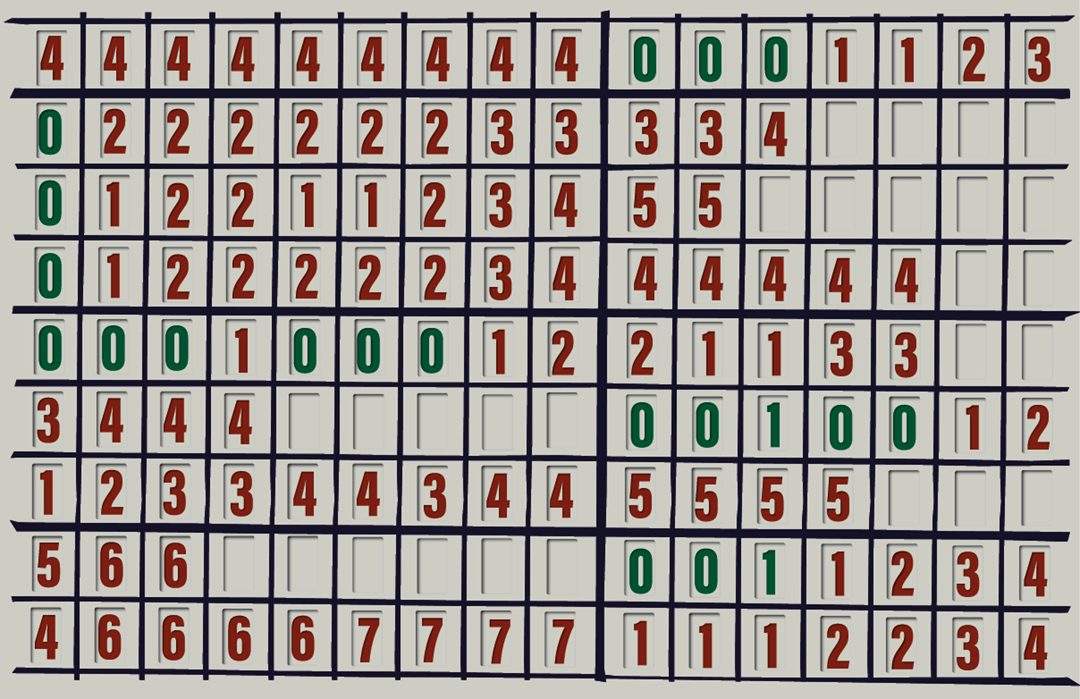 Golf betting has been on the rise from the beginning of the 2019/20 season and is steadily gaining popularity. This growth has lead industry experts to conclude that golf could be the next big thing in the sports betting industry.

For those of a certain vintage, there are moments in golf which stick out in one’s mind. Remember Doug Sanders missing a two-foot putt for The Open in 1970, and Scott Hoch from a similar distance for The Masters in 1989, thus earning himself the soubriquet ‘Hoch, the Choke.’ How must backers of both men have cursed?

Arnold Palmer blew a seven-stroke lead at the 1966 US Open with nine to play and who can forget Greg Norman’s back-nine collapse at Augusta in 1996 from which Nick Faldo took full advantage? And probably the saddest of all was Jean van der Velde committing his very own public version of hari-kari at the last in the 1999 Open. He could have afforded a double bogey, but instead suffered a total meltdown and that after taking his shoes and socks off to try to play from the stream.

There are more recent examples of major blowouts too. In 2016, Jordan Spieth turned for home and a historic back-to-back Masters at his mercy with a five-stroke lead. But at Rae’s Creek, he twice went into the water for a quadruple bogey, gifting the tournament to Danny Willett.

The odds on any of the above happening are remote. But happen they did and such examples and numerous others have helped to boost the appeal of golf as a betting medium. After football and racing, it is probably now the third most popular for the armchair punter. And for good reason.

The range of bets and options are numerous. Golf betting has increased significantly in popularity in recent years. This is partly down to the interest generated by emerging young talents and the potential value it offers bettors. You need to know where to look and there’s some great value to be found.

Fifty years ago when Sanders imploded, the market was restricted really to win or each way. Now there’s a blizzard of bets to choose from and a welter of data to help the decision-making process.

Bookies love it because it appeals to an ABC1 audience, there’s a tournament somewhere in the world most weekends, it gets wall-to-wall coverage and the audience is captive for six hours at a time for the real golf enthusiast. Tournaments reach their denouement over a weekend when people have time to relax and want to engage.

Understanding how to bet on golf is a lot easier than many people think. The most common form of golf is stroke play but there is also match play – this is when two or more golfers score each hole individually and the game is decided by winning the most holes.

In terms of golf betting, the main competitions of interest are the four-yearly majors (The Masters, US Open, The Open and PGA Championship), as well as PGA Tour events, European Tour events and the Ryder Cup.

Knowledge of the sport is merely a starting point when learning how to bet on golf. The next step is to understand the type of markets available and how to find valuable betting opportunities. Study general form, course form, the stats and avoid inexperienced players.

Accumulating knowledge of how certain players play and the course layout for a particular tournament is essential. Different players are better suited to specific courses depending on their strengths and weaknesses and will, therefore, perform better in some tournaments.

For instance, the big-hitting Bubba Watson and the aforementioned Spieth suit the longer courses such as Augusta and Quail Hollow as they are longer with their driver. In contrast, players like Phil Mickelson with a hot as mustard short game suit courses like Pebble Beach which require a better mastery of irons and wedges.

Look at statistics like scoring average and driving accuracy as these are good indicators of performance. However, for a more advanced approach to golf betting, strokes gained statistics, greens in regulation and fairways in regulation are much more useful.

Additionally, scrambling percentage – missing greens in regulation but making a par or better highlights a player’s ability to recover after an error. Top 10 finishes can be used to gauge consistency.

Betting on an outright winner is undoubtedly the most popular market when someone is looking to bet on golf online. Sometimes backing a favourite outright is simply just the way to go in any sport, even in golf.

But when tournament fields are made upwards of 140 players, it often makes sense to back a golfer in the each way market. It can certainly offer great value, especially with bookmakers paying 1/5 the odds down to seven places.

Away from the ‘mainstream’, there are the top 10 and top 20 markets. This is a useful section to back golfers who are steady but who rarely threaten the top of the leaderboard.

Another way to make money betting on golf is to focus on match bets. People might think they can find a certainty, albeit at short prices in a three-ball. It could be the players are on offer at 4/6, 5/4 and 11/4. Even 4/6 could offer value to a big punter. There is a huge market for that.

How about top nationality betting? Or holes-in-one? They seem to be getting more frequent as players are getting more and more accurate and aggressive as equipment improves and standards get higher.

The final statistic that is always a must – a player’s putting ability. As the old adage goes, ‘driving for show, putting for dough’. If a golfer struggles to putt due to a poor technique, suffers previous mental scarring or the yips under the Sunday afternoon pressure, then he isn’t going to win you money.

Then there’s in-play betting. It’s great fun, you can bet golf live and the results can be highly profitable. This sector is growing. The amounts matched on The Open are thought to be as much as £30m. One expert described it as a stock market based on a moving golf tournament. Effectively, there’s a market on every stroke in golf – a way of betting on every shot of the ball.

Let’s imagine The Masters. Where and what should we look for? Past form used to be a more reliable guide to a player’s chances. Jack Nicklaus won it eight times, Tiger Woods four times including last year’s heart-warming comeback victory, and Arnold Palmer four times in eight years way back when Phil Mickelson, Nick Faldo and Gary Player each have three Green Jackets.

But if you take the results from the past decade or so, attempting to find the winner of The Masters is more problematic. That is why the bookmakers love it and why golf has become such a popular betting platform.

So, where would we start? Maybe with Rory McIlroy. Some believe he is really getting better with age. Others would put a line through his chances if he had started as expected as 6/1 favourite. Why though back a player who hasn’t won a Major for six years and needs a Green Jacket to complete a Grand Slam which in itself lends huge added pressure. There’s therefore no value in backing McIlroy.

But there may be value in betting on him to be first round leader at say 20-1. He has form there, so it provides value and is an increasingly popular type of betting. He could make a fast start due to an early morning tee off. And, weather permitting, he will get the best of conditions and low winds, fresh greens and no leaderboard pressure.

Next step? Start looking for value for players who are in form but you’d do better to rule out players who have been injured this year, such as Koepka and Dustin Johnson. Tommy Fleetwood might be 20-1 but ask yourself why would you back him when he has only won one tournament in three years and never a major.

Better surely someone like John Rahm? He is a multiple winner and consistent. So is Justin Thomas. This is key. Jack Nicklaus once said: “When you are playing golf, you must win regularly to give yourself the confidence to win Majors.”

Then, look at up-and-coming players. Into that category would come Zander Schauffele, Patrick Cantlay and Bryson DeChambeau.

Finally, we should not forget the big daddy of them all, the Ryder Cup. It’s another serious attraction. Europe has still got the strength in depth and ability to win it more often. If looking today at the 2020 event, you can get 6/4 on Europe winning the next iteration while America is 8/11 albeit the USA had home advantage. In a two-horse race and on past form Europe’s odds look fairly generous to some punters.