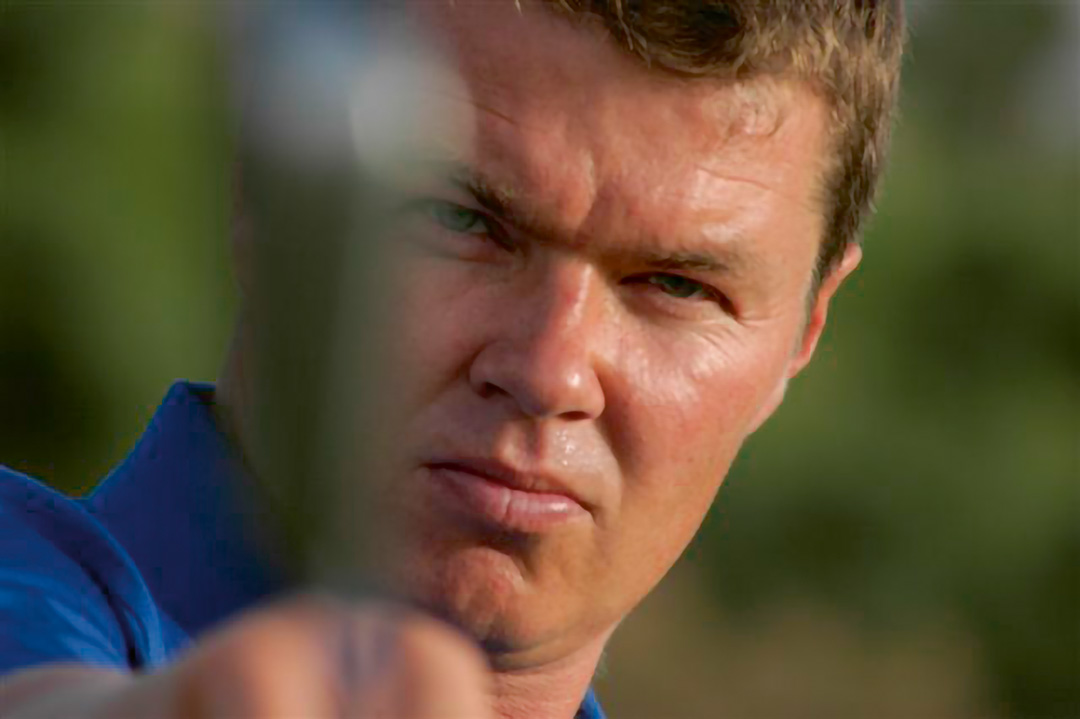 After another long pause we finally returned to our beautiful golf clubs. The Wisley is looking amazing, busy with golfers out on the course as life is slowly unlocked.

It was a grim start to the year but thankfully we didn’t miss too many good golfing days in the first three months, and it was a great escape to watch the PGA Tour playing out on immaculate golf courses in glorious sunshine to help keep me connected to our game. The organisations behind professional golf have done so well to keep the game going and there has been some really entertaining stuff, despite the lack of crowds and socially distanced masked player interviews.

We saw some new champions, Collin Morikawa picked up his first major victory at the USPGA with a final round 64. Collin has now won 4 times as a pro, he is 24 years old. It would be interesting to know if the absence of fans and the tension that a gallery adds to live sport has positively impacted some of the younger players. Victor Hovland is another star in the making, a great long game, a short game that is improving fast, but you can’t see his greatest skill which is the calmness of mind under pressure. You’ll get to see more of this in this year’s Ryder Cup, I’m sure.

The US players are looking good too. Bryson DeChambeau has made noise over the last 12 months and probably scared everyone on tour with his performance at Winged Foot, a course with a ferocious reputation. Not only did he smash it everywhere with the driver off the tee, but he used his long, more upright irons to great effect from the rough and putted brilliantly. Bryson was salivating at the chance to destroy Augusta, he had two chances, the November Masters in soft conditions and a fast-running master’s during its normal slot in the spring. Bryson was just running too hot and never contended, he lacked the discipline and was continually out of position.Dustin Johnson showed why he’s World No 1 in November with an exceptional display, especially on Saturday when his 65 effectively won him the event. Matsuyama was equally dominant around a firm Augusta this spring, his short game and a very hot Saturday, after the restart gave him a lead he never relinquished. It’s a huge victory and will be massive in Japan where golf is loved. The moment when Shota Hayafuri (Matsuyama’s caddie) replaced the pin on 18 on Sunday and then removed his hat to bow to the course was another moment that all Japanese can be very proud of and I wish we saw a little more of that respect in our own culture.

As the tour continued and Bryson just kept smashing it behind the scenes officials were getting even more worried. Is distance destroying the game, has it now become too one dimensional and are we losing skill from the top parts of the men’s game? Now this chat started back in the 1920’s when new materials were used, and the ball started going further. I’m really not sure where I stand on this argument. If you can hit a ball through the air 320 yards and find the fairway that’s a blend of power and huge control. You still have a hit it close and make a putt for the power to be an advantage to your scores. Nevertheless, Bryson has become the poster boy for power and the debate has reignited. There are so many factors to be considered in the distance debate, some of the players have come out looking like line-backers. I have found the last year of golf to be very entertaining, there has been a huge variety of winners Kevin Na (putting and grit) Brain Gay (putting only), Sergio, Patrick Cantlay and Harris English (ball strikers). The live golf was great to have in the dark evenings and it served as a reminder that we would be back and now we are back and that feels really good.

It’s always interesting to see what happens to golf games after 90 or so days without hitting a ball! I think the best attitude to have starting the season is to recognise that timing takes a while to re-acquire. Our games haven’t gone, the sweet spots haven’t disappeared, and we will all regain some flexibility and range of motion. We are probably not as good as our best shots, not as bad as our worst shots but somewhere in between. Ride out that wave and enjoy the rediscovery. It’s just lovely to be back.

Simon Holmes is a golf pro and instructor to all levels of player from total beginner to tournament professionals. Besides holding seminars on elite performance and habits, he also teaches at The Wisley.