Inspired by the great game 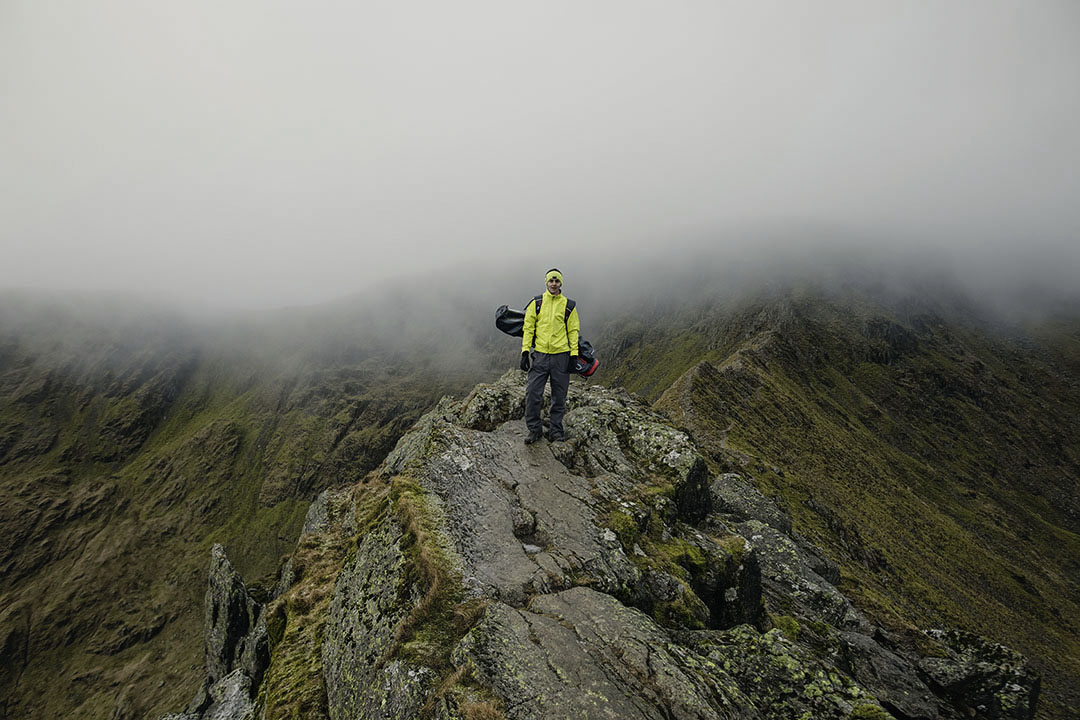 The game of golf is a passion for many. It is also the inspiration for a few to explore the game in different forms. From speed golf to golf cross, adventure golf, disc golf, and foot golf to name just a few. The aim of the game is always to hit an object into a target with as few shots as possible. Beyond that, the rules of the games vary significantly.

In the earliest years of golf’s growth as a competitive sport, rather than a leisure pastime, when tournaments and championships were still rudimentary in nature, the greatest draw for players and spectators (not to mention monetary backers, who were heavily invested in the outcome) were challenge matches. Of those, the most famous involved Old and Young Tom Morris, of St Andrews, whose journeys to engage in battle with the likes of Willie and Mungo Park, of North Berwick, would require arduous journeys that involved steam trains, ferry boats and also, on occasion, the trusty horse and trap.

It was golf in the raw, played on wild courses that the modern golfer would scarcely recognise, and with travel that was the equivalent of expeditions. It’s a notion that Luke Willett, a PGA professional from North London, has unwittingly brought back to life.

Willett is otherwise known as ‘The Iron Golfer’ and he specialises in adventure golf, a concept he defines as: “a lifelong pursuit, an art form, a creative expression.” He believes that golfers limit themselves if they don’t look beyond one sport, so he encourages a multi-disciplinary approach that has seen him venture far beyond the confines of the tree-lined fairways of any country club.

He has, for example, chipped and putted his way around the streets of London and attempted a speed golf world record (shots were taken and minutes required are accumulated in a brutal test of stamina) but his speciality is to undertake endurance challenges with a set of clubs on his back.

He has climbed the three highest peaks in the United Kingdom, ran 60 miles along the River Thames, and in October 2019 he cycled from Carnoustie into Royal St Georges, via every course on The Open rota. Throughout all of these challenges, he also played golf – lots of it.

What to many sounds like a needless distraction from his ball-striking is, in fact, a determined effort to escape his comfort zone for the long term benefit of his golf. “I’ve discovered that in concentrating on golf I haven’t come close to touching my limits,” he explains. “That’s not a criticism of the sport, it’s just a reality in any chosen pursuit. Once I stepped outside my world, into all that pain and threat, I discovered how much more was available to me. Becoming comfortable with the uncomfortable is an integral life skill and must on the golf course.”

Willett is an extreme example of golfers taking their sport away from conventional fairways and greens. Still, he is very far from being alone in seeing the possibilities of extending the game’s reach beyond the traditional format.

One of the alternatives shares something with Willett’s in that it has taken a step back in order to hurry forwards to a new future. The World Ice Golf Championship has been held on the small island of Uummannaq in Greenland for 20 years. The course, just like the original links layouts, is at the behest of nature, needing to be sculpted from the ice pack and snowfall before every round; the players use red balls and putt on whites rather than greens.

But the historical links go further because the Dutch take issue with Scotland’s notion of being the home of golf. Instead, they claim to trace ‘colf’ all the way back to the 12th century, a game which has more than a name vaguely in common with golf.

Colf was played in open areas, but also on the ice which covered the lakes, canals and rivers of the Netherlands and, as such, it not only resembled putting but also ice hockey and even curling. (In a neat rounding of the circle, Great Britain’s Olympic curling star Eve Muirhead is a very fine golfer who plays off scratch).

Many other golfing variations have been introduced in recent years, in an attempt to simplify the sport and to welcome newcomers. Japan is fond of park golf, a version of pitch and putt which is popular with pensioners. It has much in common with swingolf, a mostly European pastime, which utilises a bigger and softer ball and is played with just the one club.

In New Zealand, the nation’s love of rugby has prompted the creation of golf cross, a remarkable hybrid which uses a small oval ball and nets instead of holes (they held up by smaller versions of rugby posts). It has struggled to take off, but it was one of the first innovations to recognise that value of not needing manicured fairways and greens.

Foot golf has rather overtaken golf cross, especially with youngsters, and clubs across the UK have been quick to create their own nine hole courses or designate days when the real golf course is transformed, with bigger holes, but shorter yardages. The concept is simple: football instead of golf ball, leg and foot instead of club, everything else stays the same.

It is in America that two of the most dynamic varieties have emerged. On the streets of Manhattan, it is possibe to bump into the extraordinary ‘Tiger Hood’, who spends hours each day hitting empty milk cartons with his clubs. It’s a remarkable trick, discovering in the trash can a vessel which allows him to play golf with a full swing without risking damage to man, beast or building. Real name Patrick Barr, a photographer, he has a genuine love of the sport and has become a New York legend.

But the current king of the alternate format is disc golf. To fully appreciate the enormity of this sport simply type this variation into YouTube and find yourself introduced to a world both curiously familiar and wildly baffling.

The sport is played with a frisbee, but instead of a hole, heavy chains are dangling on a pole. The frisbee is flung into this target, the chains grab hold of the disc and it falls into a basket.

Initially popular in parks and on waste ground, YouTube reveals just how astonishing the growth has become. At major tournaments, the fairways are lined by thousands of fans. Television commentators earnestly discuss technique and strategy complete with slow-motion replays, while many of the players are not only professional, but they earn huge sums of money through prize money and sponsorship. Its resemblance to the original sport is both extraordinary and bewildering.

In that respect, it mirrors the equally outlandish world of minigolf – better known as crazy golf in the UK and putt-putt in the US. Once viewed as a simple method to distract fractious children on a day out at the seaside, this sport has exploded in Europe and was the focus of a wonderful book by the journalist Andy Miller called ‘Tilting at Windmills’.

Miller discovered that the sport has long since outgrown Britain’s resorts and is now beloved in Finland and Latvia. He found himself competing in the European Championship and meeting many serious competitors who didn’t take too kindly to his impression of the sport as a fun way to fill an hour between the beach and a fish and chip supper.

It is, of course, very easy to mock and belittle these variations, but it is also possible to take a different perspective. There is a powerful sense that we’re witnessing the development of an idea that the word ‘golf’ does not describe the distinct sport of hitting a ball from point A to point B with 14 different sticks, but rather it outlines the act of completing that journey.

Some might prefer to kick a ball, others to throw a frisbee.

It’s a funny old world and a funny old game – some things change and others stay the same.